I'm too bad at Internet

You can find more things HERE at sarahdenisart on tumblr.

Thanks,
Sarah
Posted by Sarah at 12:09 PM No comments:

Max Gentleman: The Most Well-Mannered of all Kickstarters

Very cool! Over the past many months, I have been working with The Men Who Wear Many Hats to craft a labor of love inspired by a spam email. You saw snippets of it earlier, but now he has been launched onto Kickstarter for all to see!

This has been awesome to see how well people respond to something on which we have been working so hard. We were fully funded within the first few hours, but the more funding we get will only help us do more with this game. Also, we must be doing something neat because we are a Kickstarter staff pick! THAT MEANS EVERYTHING!!!!

So, go ahead and check out the Max dominated Kickstarter page and see what I've been up to!

I had the chance to work again with the folks at V1 Magazine. I just really love that I'm allowed to go rogue on an concept to give them an illustration that they love. 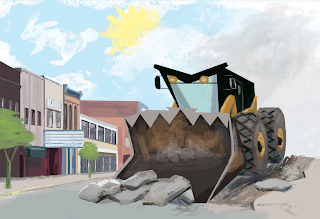 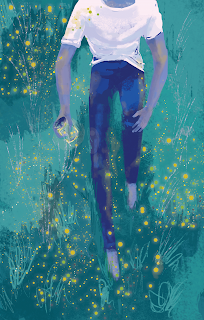 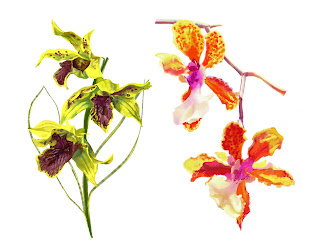 I eventually want to do a whole expansive series of these flower paintings (orchids and nature are neat) but some super exciting freelance work has come my way. This project will have to wait!
Posted by Sarah at 8:47 PM 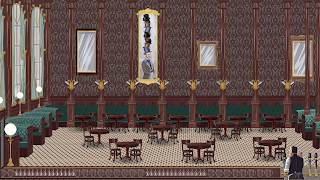 This is just some of the art I did for the Indie Arcade Game Jam. The Men Who Wear Many Hats and I only had one month to put together an arcade style game based around a bar or drinking theme. Here is a link to a downloadable version of the game.  You can also check out the game in the Indie City arcade cabinet at Emporium Arcade in Chicago. It's free to play and chock full of other fun beer fueled games by other Chicago Indie game studios.

Just use the L-R arrow keys to move your player to grab glasses of beer. Watch out for flying beer bottles, use the up-down arrows to move the grey hat so that you jump your hats with the spacebar. As you get beers (or elegance and manners) you will get extra hats and the screen will zoom out.

Since the screen zooms out, it was important to have nice little extra surprises in the background. Like an elegant man with many hats or a saucy lady. 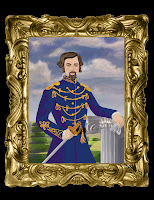 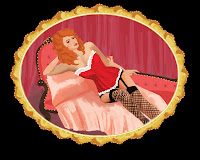 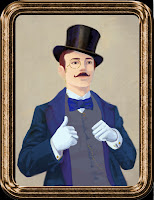 These are some of the character concepts that I did for the game. The point was for the character to be handsome and dapper, but when he flexes his gentlemanly manners, he gets very muscular and extreme! 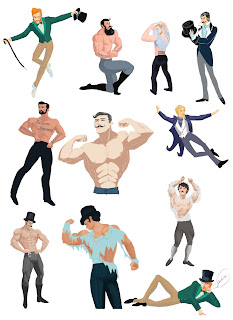 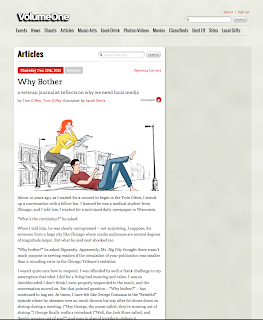 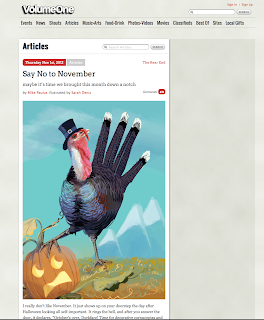 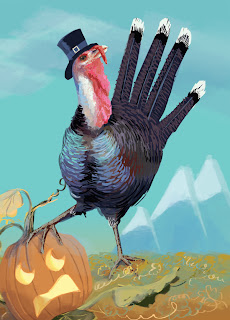 It kills me that sometimes my job has me drawing hand turkeys.
Posted by Sarah at 6:53 PM 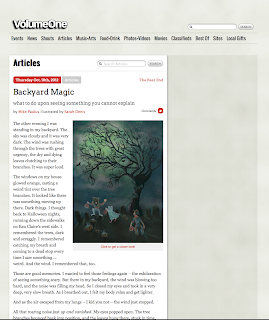 I love Halloween!
Posted by Sarah at 6:50 PM 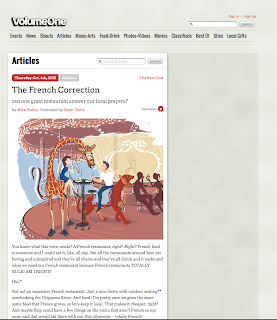 Another fun article illo for V1. I love it when I'm allowed to make whatever image would solve the basic prompt. This is about if niche restaurants are actually great additions to small communities.
Posted by Sarah at 6:47 PM

Tossing This Out There 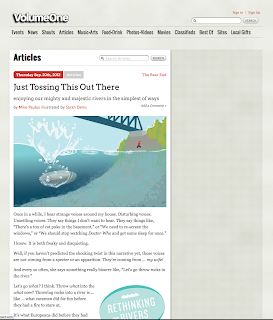 I really enjoyed working on this illo for an awesome writer for a super fun magazine. It's always very refreshing to get carte blanche around a topic and to work very quickly.
Posted by Sarah at 6:30 PM 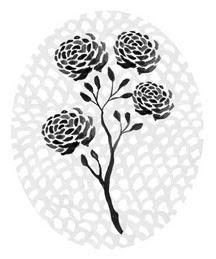 It's crazy how hectic things have gotten. I need to regroup and charge at this again. Stay tuned. Things to follow.
Posted by Sarah at 9:11 PM No comments:

I joined this.
More imagey things will be coming soon.
Posted by Sarah at 8:20 PM No comments: 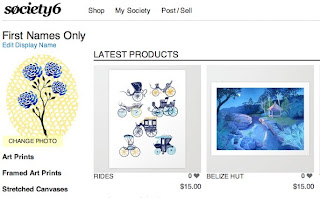 I recently have created a page on Society 6. I'll be adding more items to it so keep checking my page to see if your favorite art thing is up. Drop me a line if you want a specific image uploaded for purchase.
Or just drop me a line to say "hi". That would also be lovely.
A link to my page will be on the right hand side of my blog. For always. So, there's that.
On another note, beyond commerce developments, I've had some other great things to keep my busy. Personal work done in my free moments will be put up soon.
Posted by Sarah at 8:28 PM No comments: 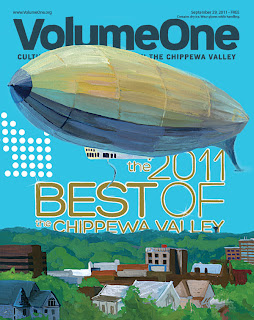 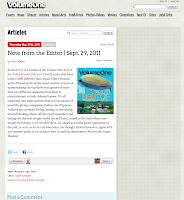 Late posting, but here are the illustrations that I did for Volume One's Best Of issue. I had a great time working with them on this project and I really enjoyed making these images. The article can be found here. {Volume One}
Posted by Sarah at 6:59 AM

I keep my live blog updated frequently with personal work and news. Contact me for freelance opportunities or commissioned work.

Let's not be strangers: